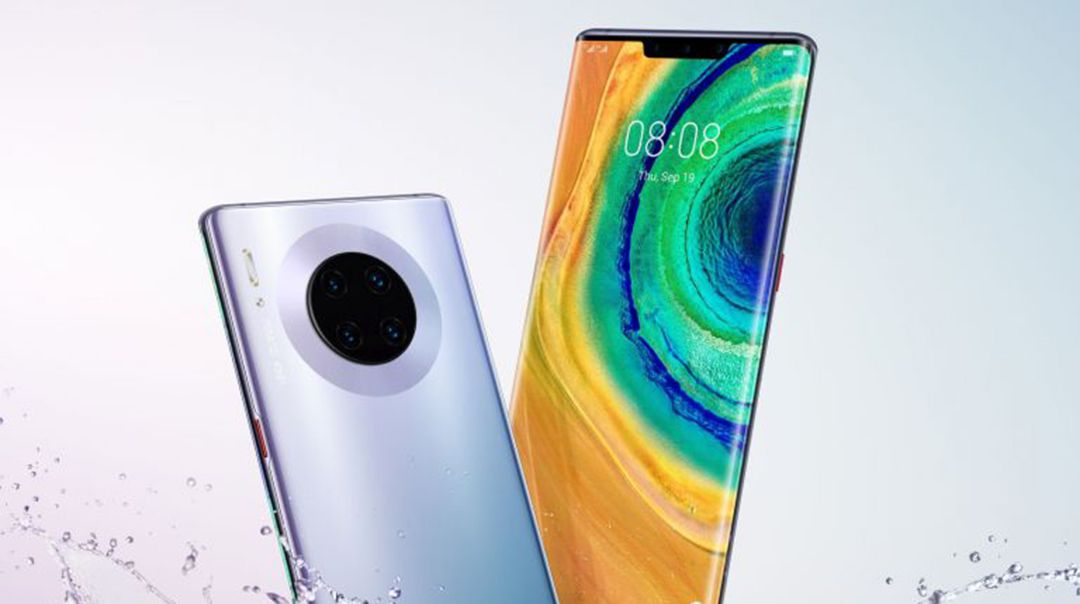 
Huawei Mate 30 and Mate 30 Pro will arrive soon. what we know about when the phones will launch, how much they will cost, and what specifications and features you can anticipate.

Huawei Mate 30 series, one of the most hotly anticipated phones’ of the year, are set to launch today. The company’s grand event in Munich, Germany is special not only because four phones are expected, but also because the new phones are the first to be affected by the US trade ban. The company is expected to launch the vanilla Huawei Mate 30 & Mate 30 Pro Porsche Design. A very recent report also suggests that these phones won’t come with Google apps pre-loaded and won’t be launched in the US and Europe.

The Huawei Mate 30 series global launch event will begin at 2pm CEST (5.30pm IST) today. The company will be live streaming the event for the world to see, on YouTube. The prices of the four phones are not known yet, but the Huawei Mate 30 Pro and Huawei Mate 30 Pro Porsche Design are expected to be the most expensive of the lot. The Huawei Mate 30 Lite will be a mellower version of the vanilla option, and it should be the cheapest. You can watch event live below.

While the devices will be announced on 19 September though, it is not yet clear if they will come to Europe. There has been talk that they won’t, at least not yet, but we will know more when the launch event has happened.

Renders suggest that the Mate 30 Pro will have a wide notch on top of the display, and it will integrate a ‘waterfall’ display design with curved edges. The quad camera setup sits in a circular ring at the back, and the phone will have an in-display fingerprint scanner as well. The Mate 30 Pro Porsche Design should have a different back panel design inspired by the racing stripes. The Mate 30 series renders suggest Red and Black colour options, and a leather-finish texture for better grip.

Previous leaks suggest that the Mate 30 Pro will be powered by the Kirin 990 SoC. It is tipped to pack a 40-megapixel primary camera with a variable aperture of f/1.6 – f/1.4, a 1/1.5-inch sensor, an RYYB pixel layout, and Cine Lens feature. The 40 MP secondary camera with a 1/1.8-inch aperture and a 120-degree ultra-wide lens will also come with Cine Lens support. It will be assisted by an 8 MP telephoto sensor that will bring 5X zoom capabilities, while the fourth one is tipped to be a periscope lens.

Other features on the Pro variant include Air Glass protection; 90Hz refresh rate, and a new Super Sensing Camera. A recent leak also reveals that the phone will pack a non-removable Li-Po 4,500 mAh battery with support for the 40W fast charging and 27W Super Wireless charging support.

Huawei Mate 30 renders suggest a slightly less wide up front that is seen housing two camera sensors. The phone also doesn’t have a ‘waterfall’ display with curved edges, but bezels are minimal on all sides. Previous leaks suggest that the Mate 30 will also be powered by the Kirin 990 SoC and a triple camera setup is expected on the vanilla option.

The Huawei Mate 30 and Mate 30 Pro are both expected to run on the same chipset – the Kirin 990 processor – that was announced at consumer electronics show IFA.

Leica camera hardware is expected on both the Mate 30 series but the Pro model is likely to see camera enhancements over the standard model.Five times optical zoom has been indicated for the Mate 30 Pro, along with 50x digital zoom.

It’s also reported the Mate 30 Pro will have a quad rear camera component of an ultra-wide lens, regular lens, telephoto lens and a 3D ToF lens. The standard Mate 30 meanwhile, is said to have a triple rear camera. 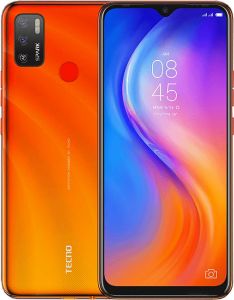