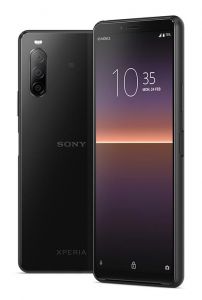 Sony Xperia 10 II price in Bangladesh is Not announced yet.

You can buy Sony Xperia 10 II phone with different colour options. All the colour variants are equally eye-catching & gorgeous looking.

Sony Xperia 10 II comes with Qualcomm SDM665 Snapdragon 665 (11 nm) processor with dedicated 4 GB of RAM. Moreover, storage of the phone can be expandable up to 128 GB via memory card through a dedicated slot.

This device gives you a mammoth battery with Non-removable Li-Po 3600 mAh battery. However, This device will surely give you a decent battery backup all day long.