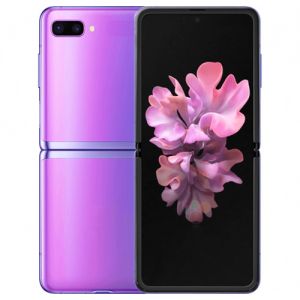 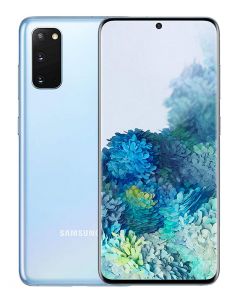 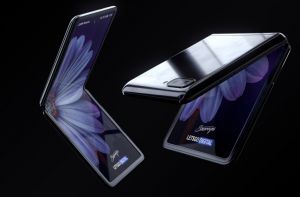 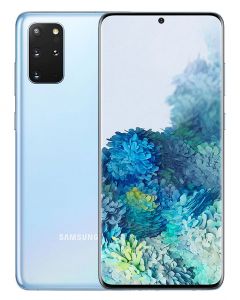 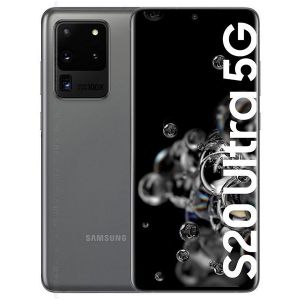 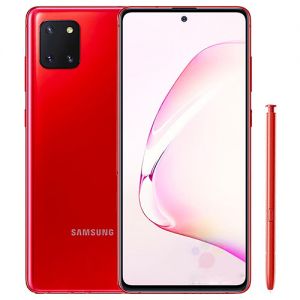 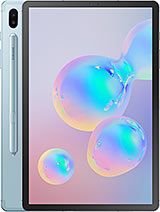 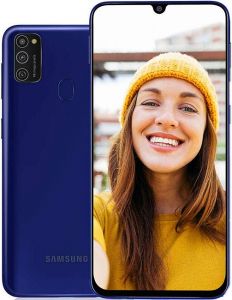 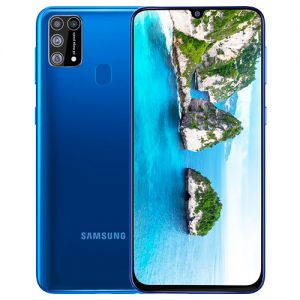 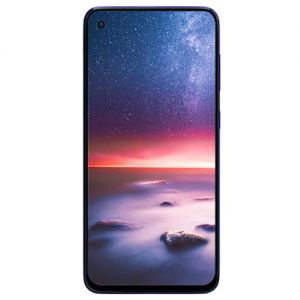 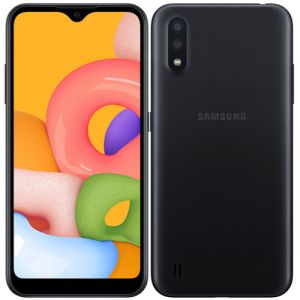 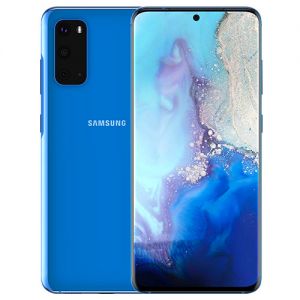 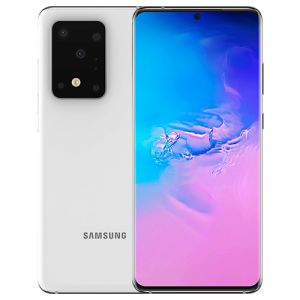 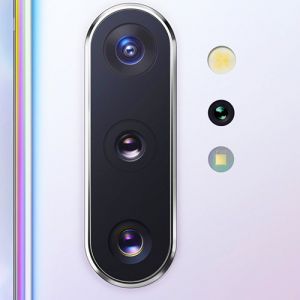 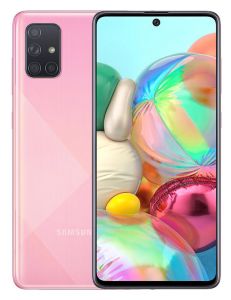 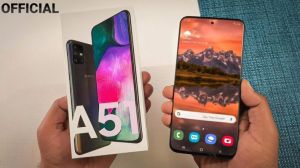 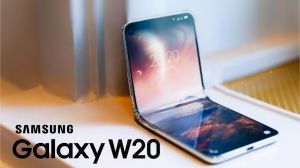 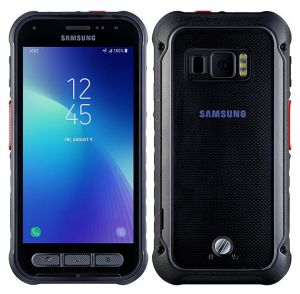 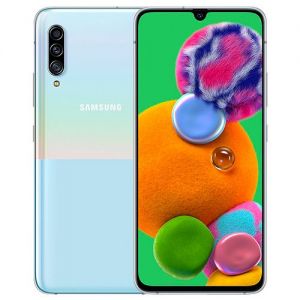 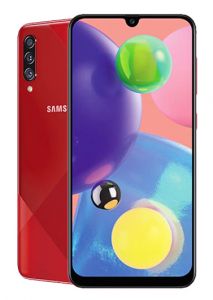 The South Korean brand Samsung is the number 1 smartphone manufacturer company in the world as of 2019 (IDC). A extraordinary fact about Samsung is that almost all aspects of a phone are usually well-balanced in their phones.Above that, they have built trust among the consumers in about all parts of the world.

Founded in 1969 as Samsung Electric Industries, Suwon, South Korea-headquartered Samsung Electronics today makes everything from televisions to semiconductors. It released its first Android smartphone in 2009, and can be credited with the launch of the first Android tablet back in 2010. The company is among the biggest players in the smartphone market in the world.

Most Samsung flagship phones like Galaxy S3, S4, S7, S7 edge and so on are still among the top-selling mobile phones of all-time. Phones like Galaxy S3 and S4 contributed immensely to the popularity of Android and showed the way of innovation to the industry. Galaxy S9 and S9+ were introduced with features like super slow motion video, AR Emoji and live translation. In 2019, flagship Galaxy S10 series is introduced and one of them comes with 5G support. S10 series also came ahead regarding design, camera and performance.

Samsung is also leading the phablet market with Galaxy Note series that are loved for their massive display and S Pen stylus. The cameras of Note phones are also known for their superior quality. Each year one single Galaxy Note Smartphone is released.

Samsung also tried to sell devices with their own operating system. At the beginning of 2015, they have introduced the Tizen OS powered Samsung Z1 at a very affordable price. It was able to generate a record amount of sales in Bangladesh. Samsung Z1 was made to inspire more and more feature phone users to switch to smartphones. But later they closed the Tizen project.

Samsung phones gained quick popularity in Bangladesh for their global reputation, innovative features, durability, Android OS, high-quality service and decent pricing. Samsung is one of the few brands that are officially selling their phones in Bangladesh since the early time and still successfully operating their business without any interruption. It helped them to build strong trust among the consumers, gain extensive local market insight, meet consumer demand and offer professional service. They have established their own factory in Narsingdi and selling made in Bangladesh phones since July 2018. It ensures a long-term and effective plan for the local buyers by this brand. Authorized dealers, service centers and showrooms of Samsung are available all around the country.