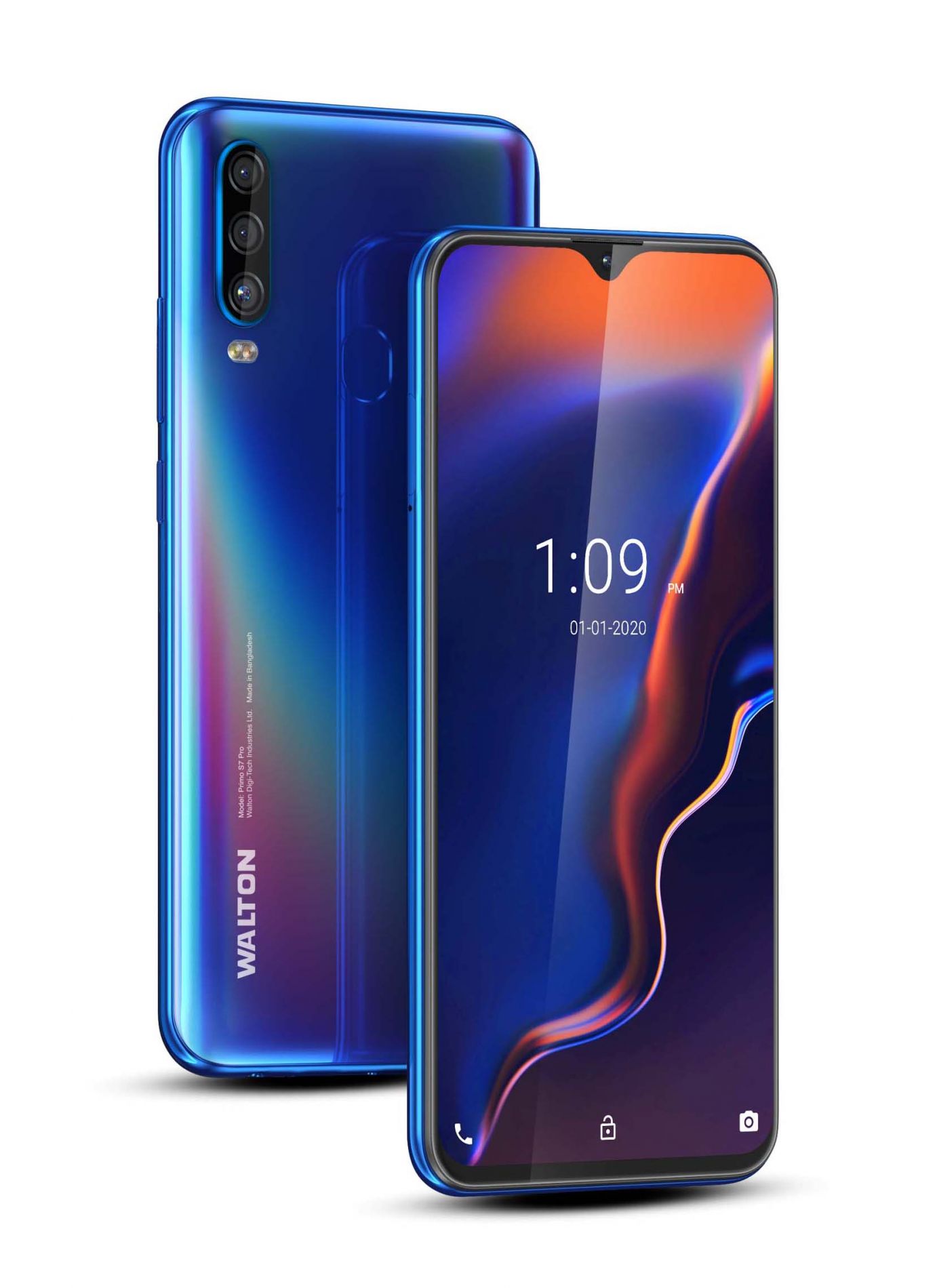 Primo S7 Pro is powered by an octa-core Mediatek Helio P70 (12nm) processor. It comes with 6GB of RAM. 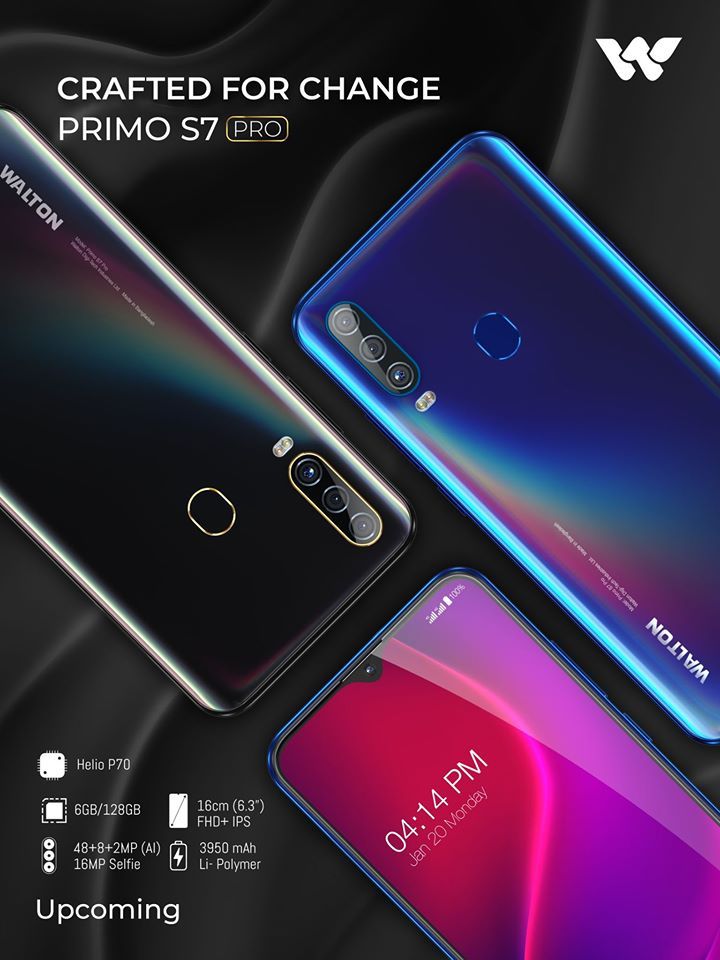 The Walton S7 Pro runs on Android 9 Pie and packs 128GB of inbuilt storage that can be expanded via microSD card (up to 256GB) with a dedicated slot. The Walton Primo S7 Pro is a dual-SIM (GSM and GSM) smartphone that accepts Nano-SIM and Nano-SIM cards. 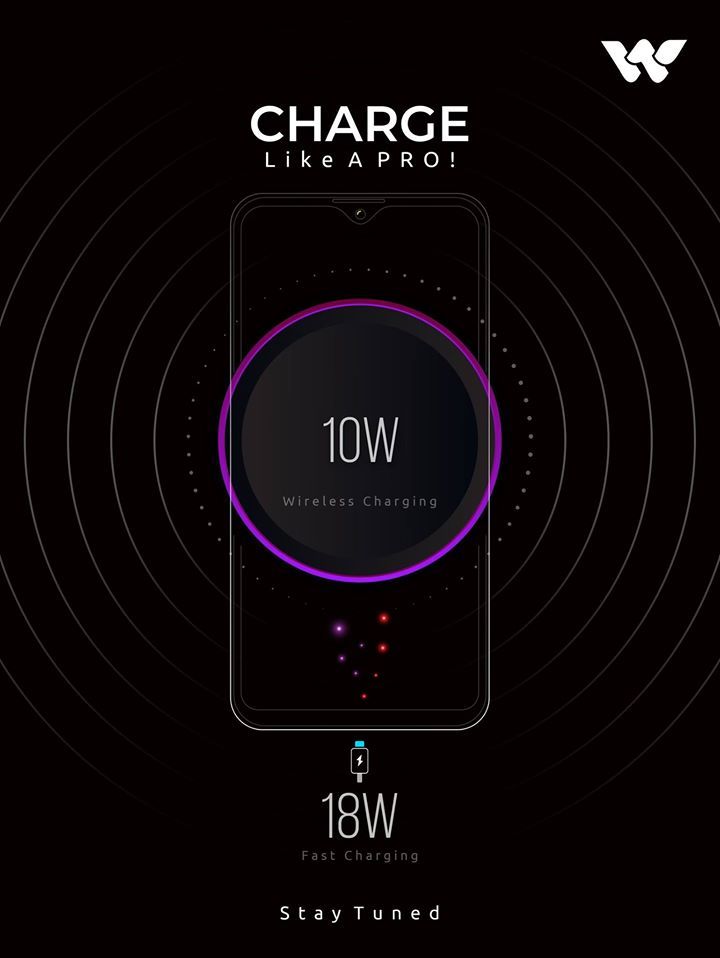 It will be my next phone. 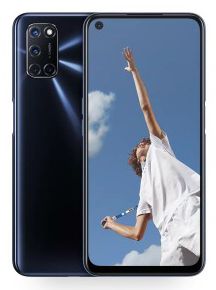 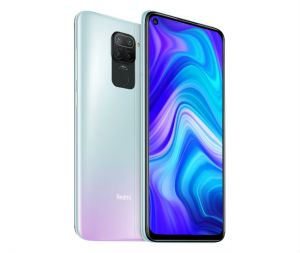 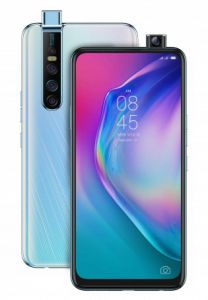 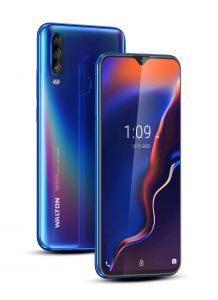 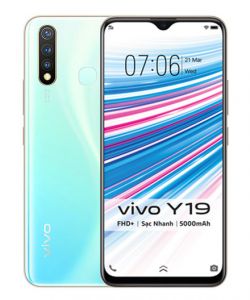 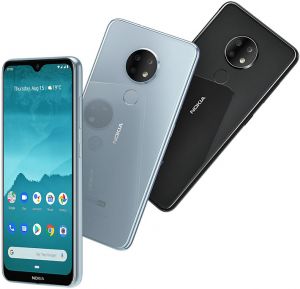 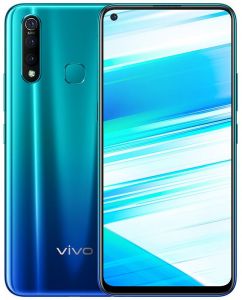 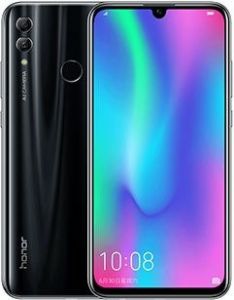 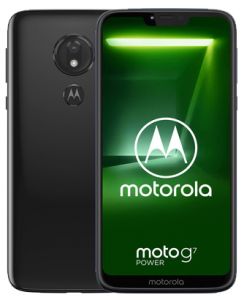 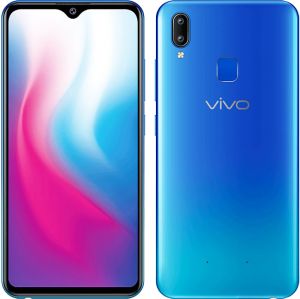