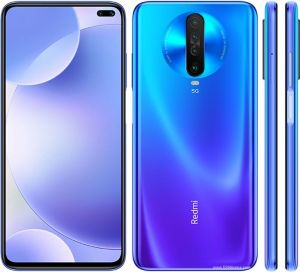 Xiaomi Redmi K30 Pro price in Bangladesh is Not announced yet.

Xiaomi Redmi K30 Pro comes with Qualcomm Snapdragon 865 processor with dedicated 6 GB of RAM. Moreover, storage of the phone can be expandable up to 128 GB via memory card through a dedicated slot.

This device gives you a mammoth battery with Non-removable Li-Po 4500 mAh battery. However, This device will surely give you a decent battery backup all day long. 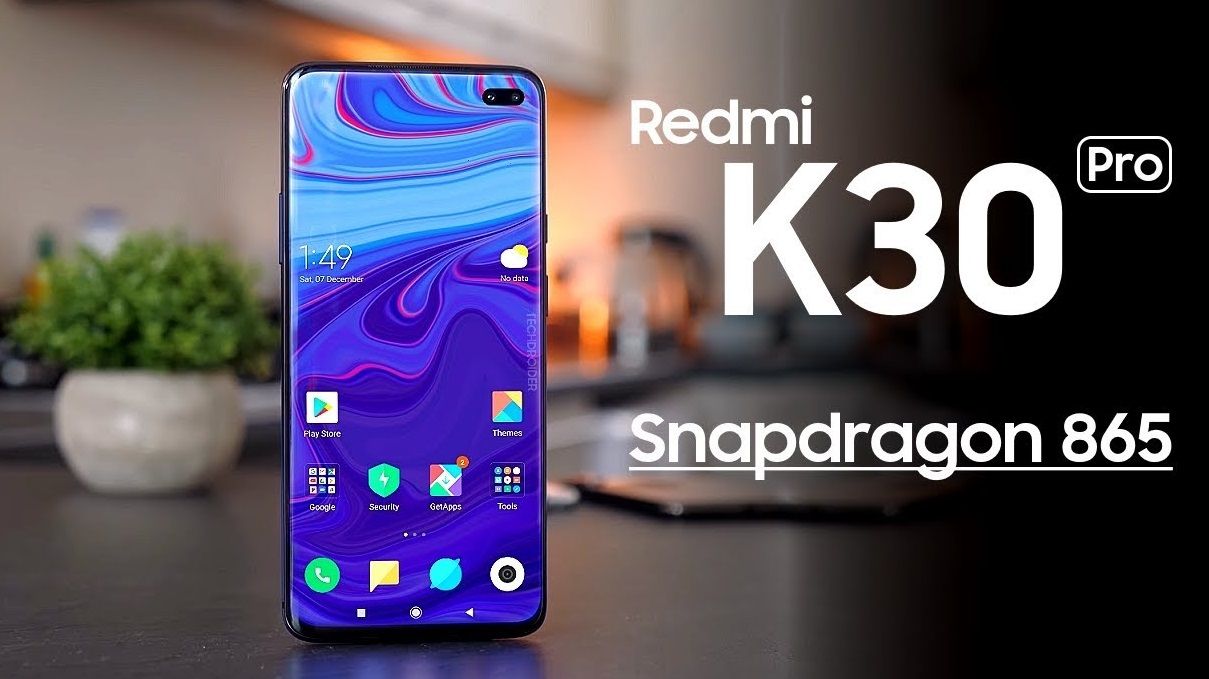 If you hold a Redmi K20 in one hand and a Redmi K20 Pro in the other, you will likely not be able to tell them the differences between them. Both devices have pop-up selfie cameras, the same size body, the same sized display, and even the same display resolution.

With that in mind, you would expect the Redmi K30 and Redmi K30 Pro to look much not different from one another. The Redmi K30 abandoned the pop-up selfie camera for a display cutout design, so the K30 Pro should follow suit. The vertically-aligned quad-camera system on the rear of the K30 should also transfer over to the K30 Pro, including the circular mirror design surrounding it.

Every device in the Redmi K line has some really fun colorways, so we fully expect the K30 Pro to come in some fun colors, too. The K30 came in blue, red, and purple, so it's not unreasonable to assume that the Redmi K30 Pro will come in some or all of those colors.

The K20 and K20 Pro will look very different from one another. Under the hood, though, they were very different. The K20 Pro features some significant spec bumps with its internals, so we expect the Redmi K30 Pro to also see some internal improvements as compared to the K30.

It's basically a given that the K30 Pro will come with the latest-and-greatest smartphone processor, the Qualcomm Snapdragon 865. The K20 Pro comes with the then-latest Snapdragon 855 in 2019, so it looks logical for the follow-up to the 2020 version. For the record, the vanilla K30 has a Snapdragon 730G, a slightly upgraded version of the K20's Snapdragon 730.

It also features the K30 Pro will feature some camera upgrades as compared to the K30. That Snapdragon 865 processor, if it lands in the K30 Pro, will make a big difference there. However, since the K30 already has four lenses that are pretty high-quality, not sure how much the K30 Pro could improve them without significantly raising the price.

Speaking of the processor, the Snapdragon 865 comes with a built-in 5G modem. This strongly suggests that there will be 4G and 5G versions of the K30 Pro. Instead, there should be just one version that supports 5G and no 4G version at all.